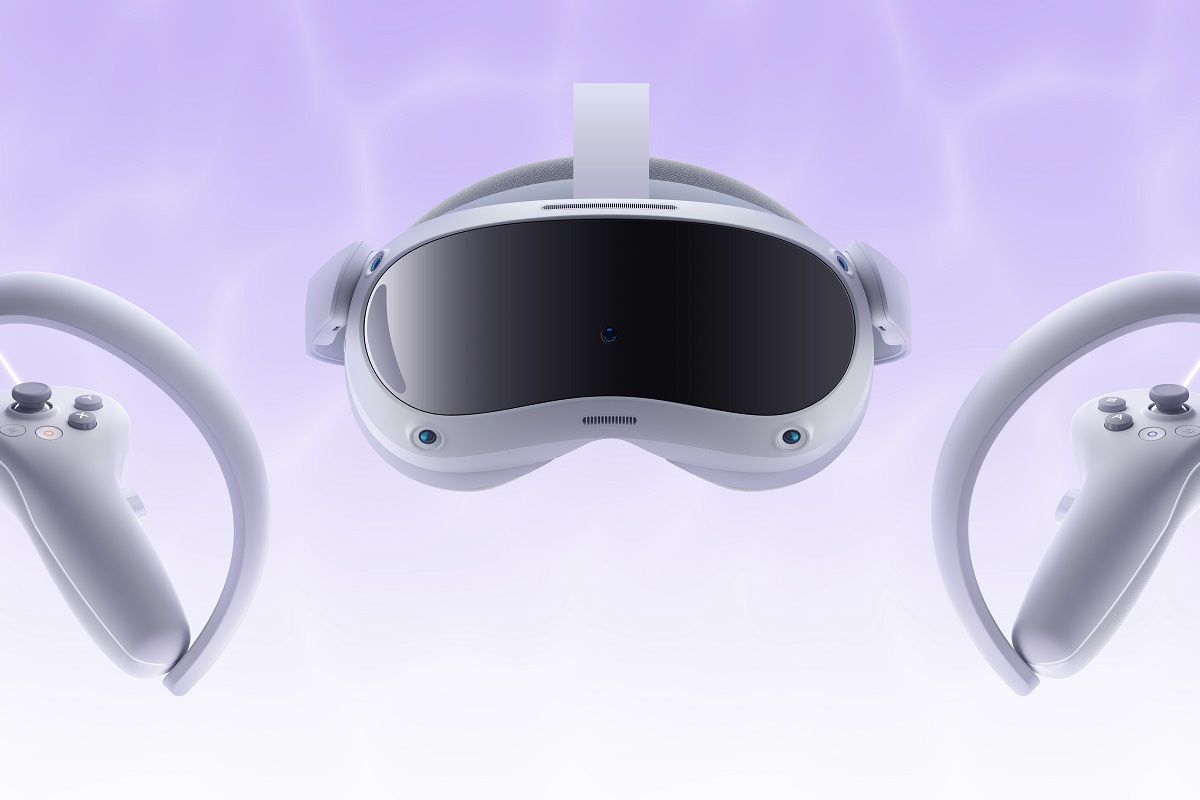 PICO 4 has been announced and its specs have been shared. Even though specs alone don't convey a complete picture and don't reflect crucial soft factors, it's still possible to derive some conclusions from them.

Here is what the specs tell us.

Comparison with its predecessor PICO Neo3

Compared to the PICO Neo3, which we have compared to Oculus Quest 2 in this article, the PICO 4 is more of an incremental improvement.

However, its innards are still the same as the aging Oculus Quest 2, which can be considered today's standard: a Qualcomm Snapdragon XR2 SoC, albeit with 8GB RAM compared to the 6 in the Oculus Quest 2 and PICO Neo3.

Compared to Oculus Quest 2, it appears to be the better device while costing a little less at the same time. If there's a field where it lags behind the Quest 2 it's the available software - ByteDance is making a big effort in expanding PICO's title library, but Meta already has a faithful user base and plenty of exclusives.

Consideration for tethered use via SteamVR

We have been using the PICO Neo3 in connection with a powerful desktop PC in its tethered version, in which scenario the Neo3's uncompressed DisplayPort connection shined and provided a competitive edge. This option seems to be missing, meaning that you would rely on a compressed stream over WiFi or USB.

Bytedance also announced the PICO 4 Pro, a variant of the headset which includes face and eye tracking and runs an enterprise-oriented firmware. This looks set to compete with the upcoming Quest Pro, aka project Cambria, in the enterprise segments, which according to rumors has similar performance stats. The price for the Pro variant has not been announced, yet.